Manual Testing vs Automation Testing: Which one should you use and when?

Manual Testing vs Automation Testing: Which one should you use and when?

Are you confused if manual testing is better compared to automation testing? We have an answer for you. When there are two things that are equally important, it is critical that we understand their differences before comparing them and understanding where each can be applied. The same is true for Manual and Automation Testing.

So, let’s start with the differences between Manual & Automation Testing

Software testing is a vast subject but for the sake of convenience we can divide it between manual testing and automation testing.

There is no doubt that testing is extremely important for the success of any software project. It means that both manual and automation testing are important as well. Each one has its own advantages and disadvantages.

What are the situations when manual testing and automated testing are preferred?

Some experts feel that manual testing is less reliable due to the exposure to human errors. On the other hand, manual testing is also quite beneficial as there is a flexibility in thinking and actual understanding of the user requirements (some intelligence can be used in the testing process). You can consider manual testing to be a sanity test for the automation suite.

Automation testing is known to be expensive in the short-term (as tools can be expensive) but cost-effective in the long run. Manual testing offers more flexibility as you can build in new ideas and test cases even later in the development cycle. At times, automated testing can be time consuming as it may take more time to be set up. While it is totally dependent on the project requirements, but there are some professional software testers who use a combination of both the techniques to enable error-free and efficient software systems.

If you’re searching for a professional software testing company, your search ends here. For a bug free software project within your budget and timeline, you can contact QALab.

5 Replies to “Manual Testing vs Automation Testing: Which one should you use and when?” 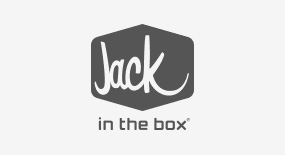 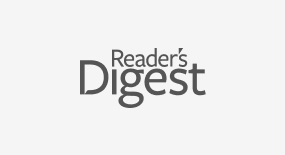 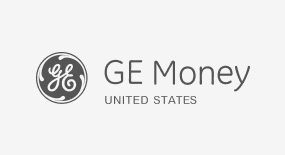 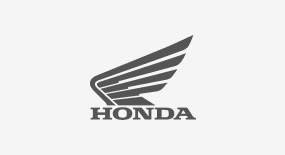 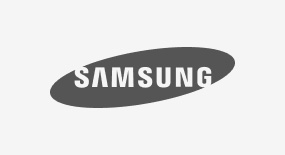